The shipments will be grouped and they will be sent once every 7/10 days. Due to international shipping limitations, check your postal service before order.

From 1942 the Clark tug tractor was produced for 20 years. It served the allied forces during WW2, the Korean war, and later in Vietnam.
It was also visible on all Military air bases around the world where US-produced military aircraft served. 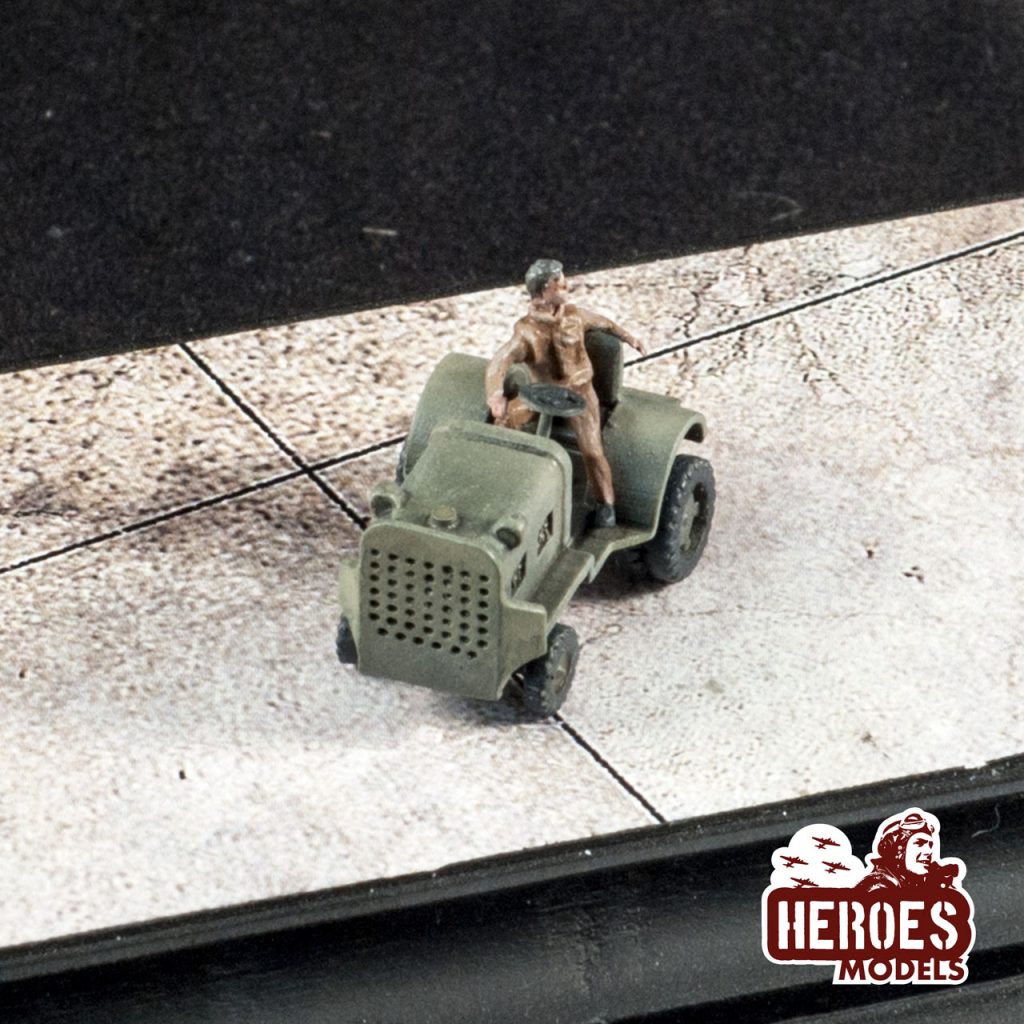 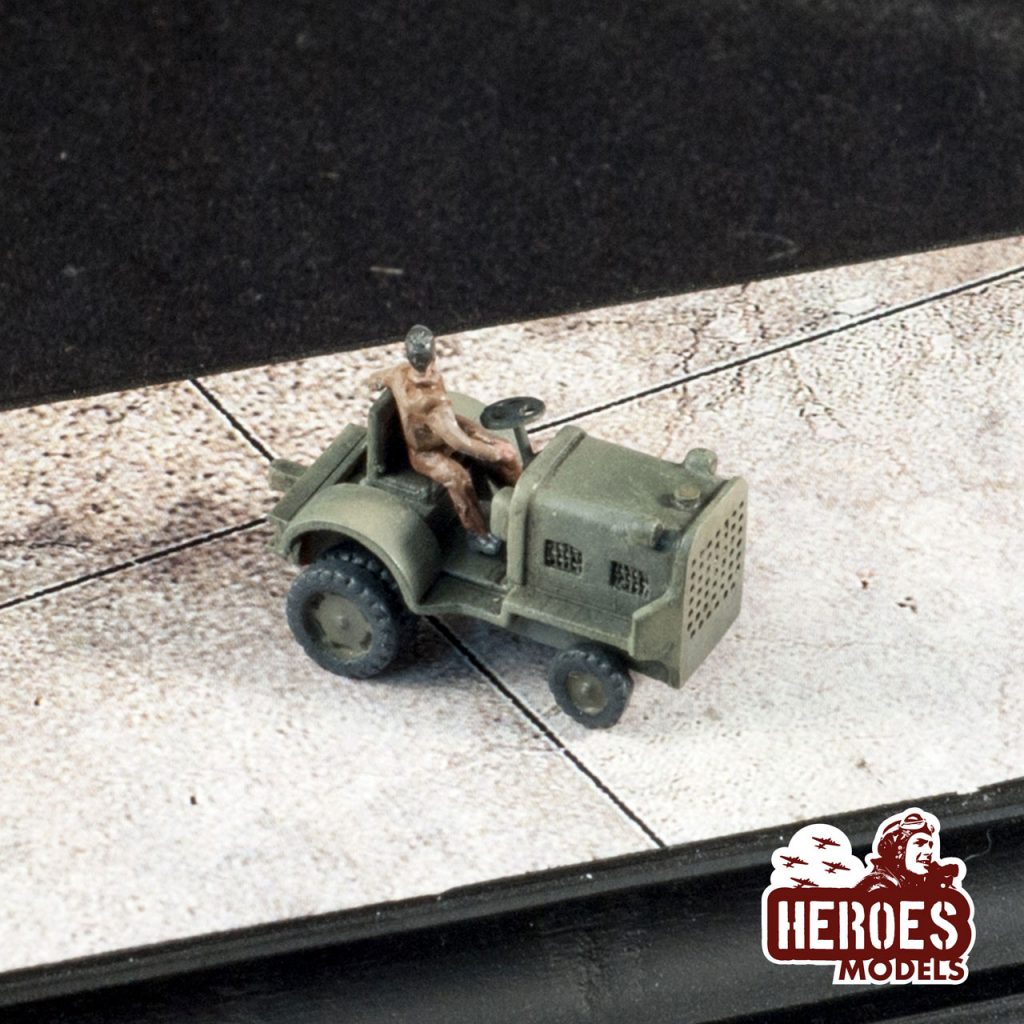 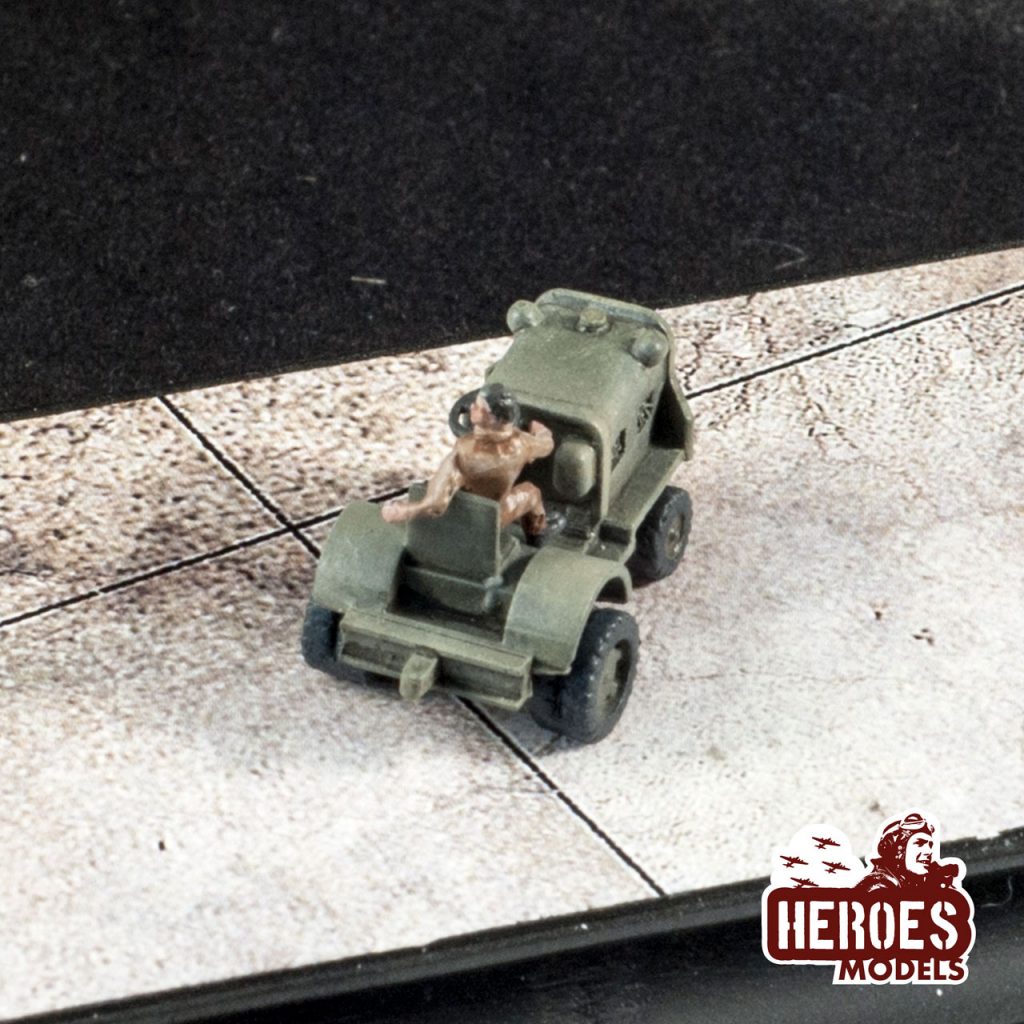 There are no reviews yet.

The shipments will be grouped and they will be sent once every 7/10 days. Please, pay attention to international shipping limitations in your own country, check your postal service before order. Dismiss

Cookies help us to provide our services. By using these services, you agree to use cookies by us.OkRead more